Tenants Gather in Manhattan for the Campaign to Expand RTC! 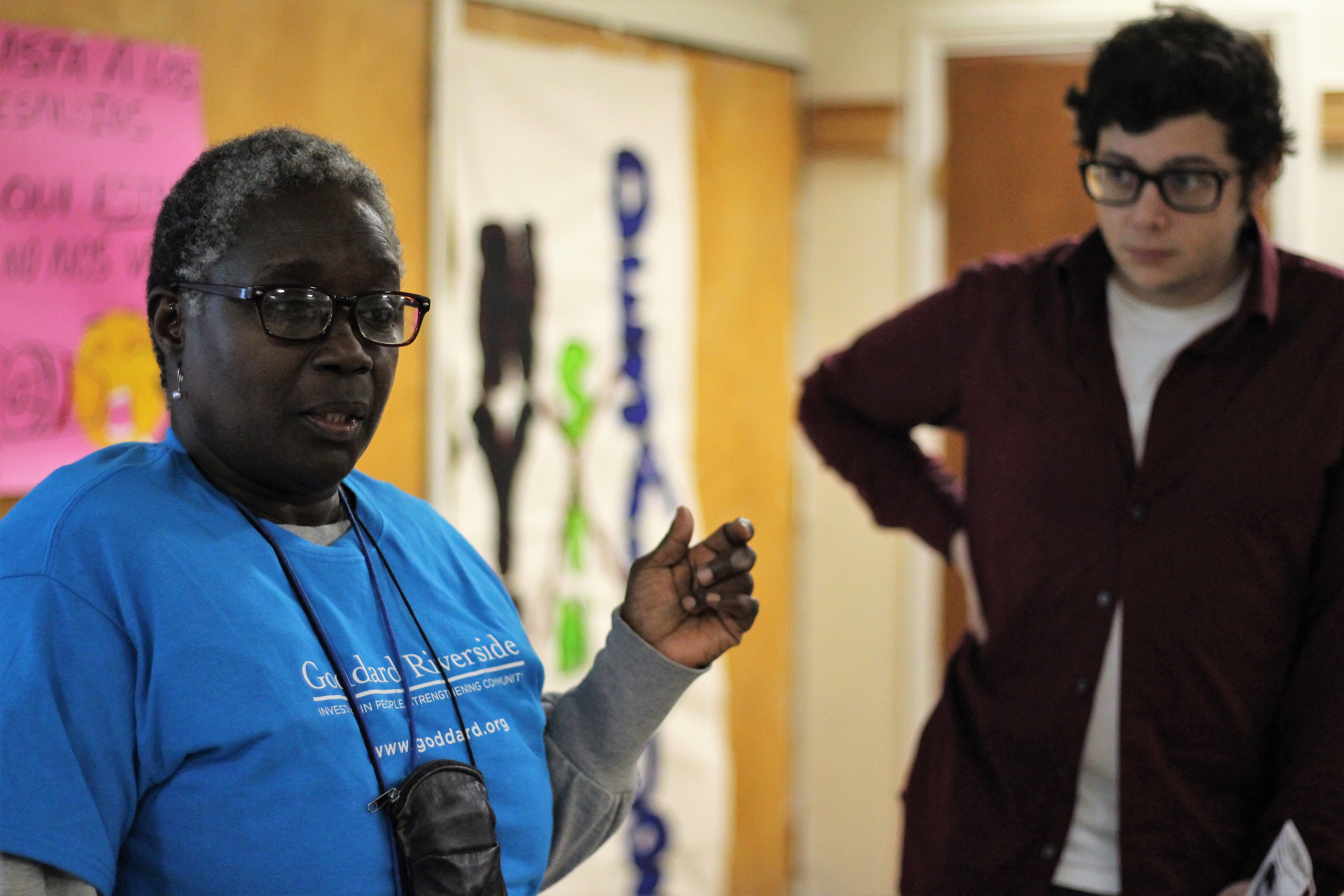 On December 9, tenants gathered in Manhattan to learn about and prepare to take action for our campaign to expand the Right to Counsel (RTC). Many of the tenants there organize with Goddard Riverside.

Tenants learned the ins and outs about the "Right to Counsel, Power to Organize" campaign to pass legislation so more tenants to have Right to Counsel and use it to defend their homes. 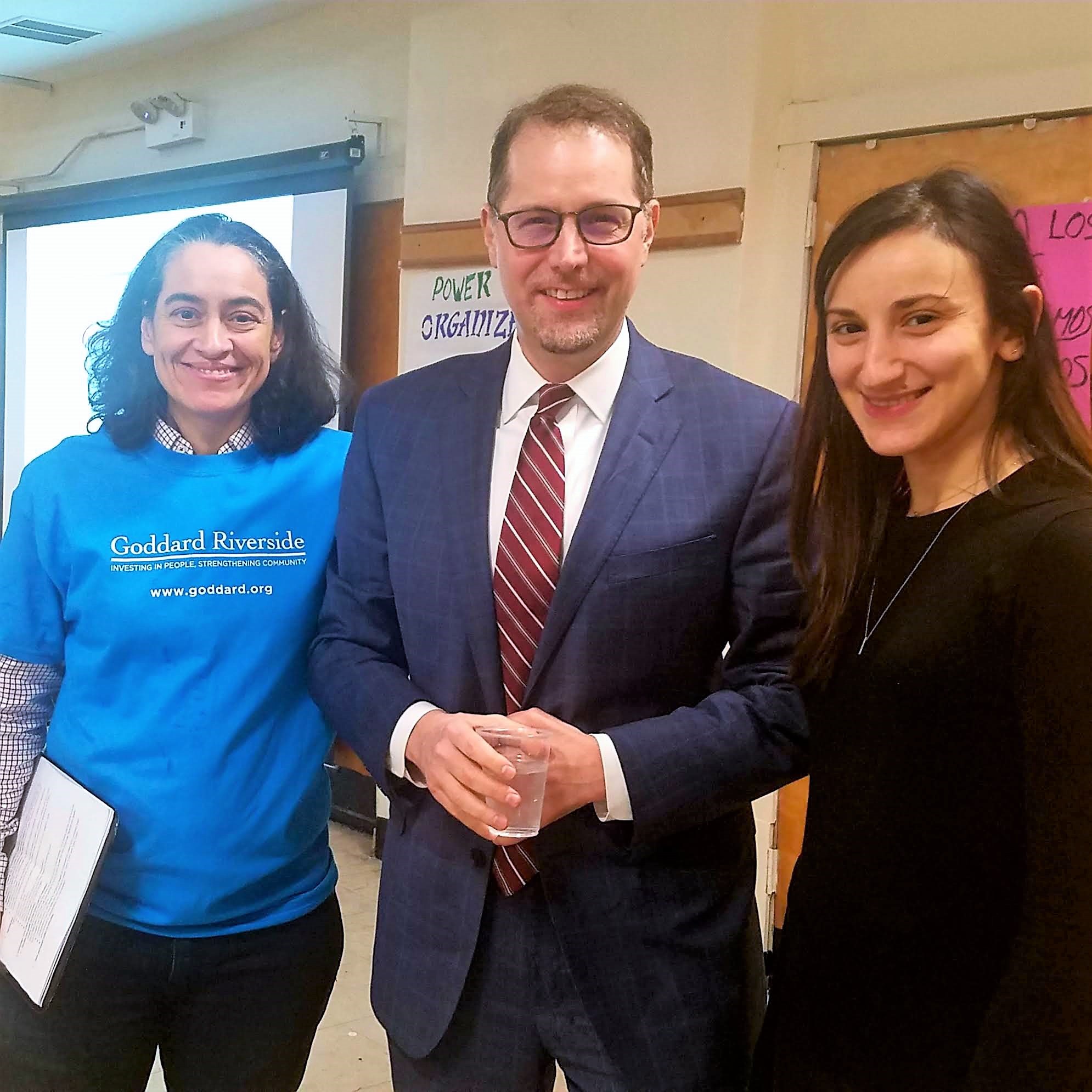 Tenants prepared to take action to support the two bills that are part of the campaign: Intro 1104 and Intro 1529. Intro 1104 would double RTC's income eligibility level so nearly all tenants would have the right to a lawyer when facing an eviction. Intro 1529 would require the city to support tenant organizing groups so that more tenants know and feel supported using their Right to Counsel.

They heard from the bills co-sponsors, Council Members Mark Levine and Vanessa Gibson. 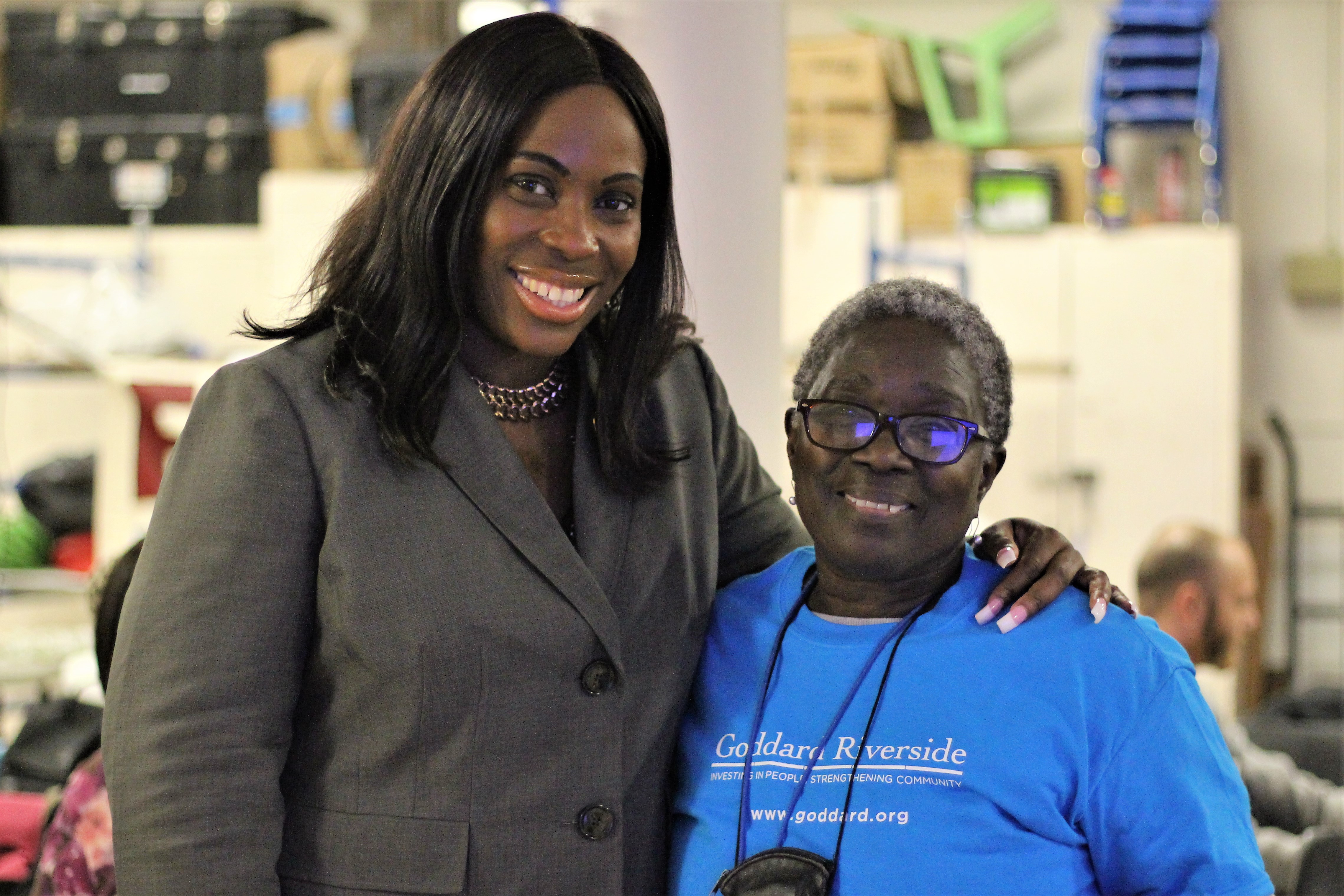 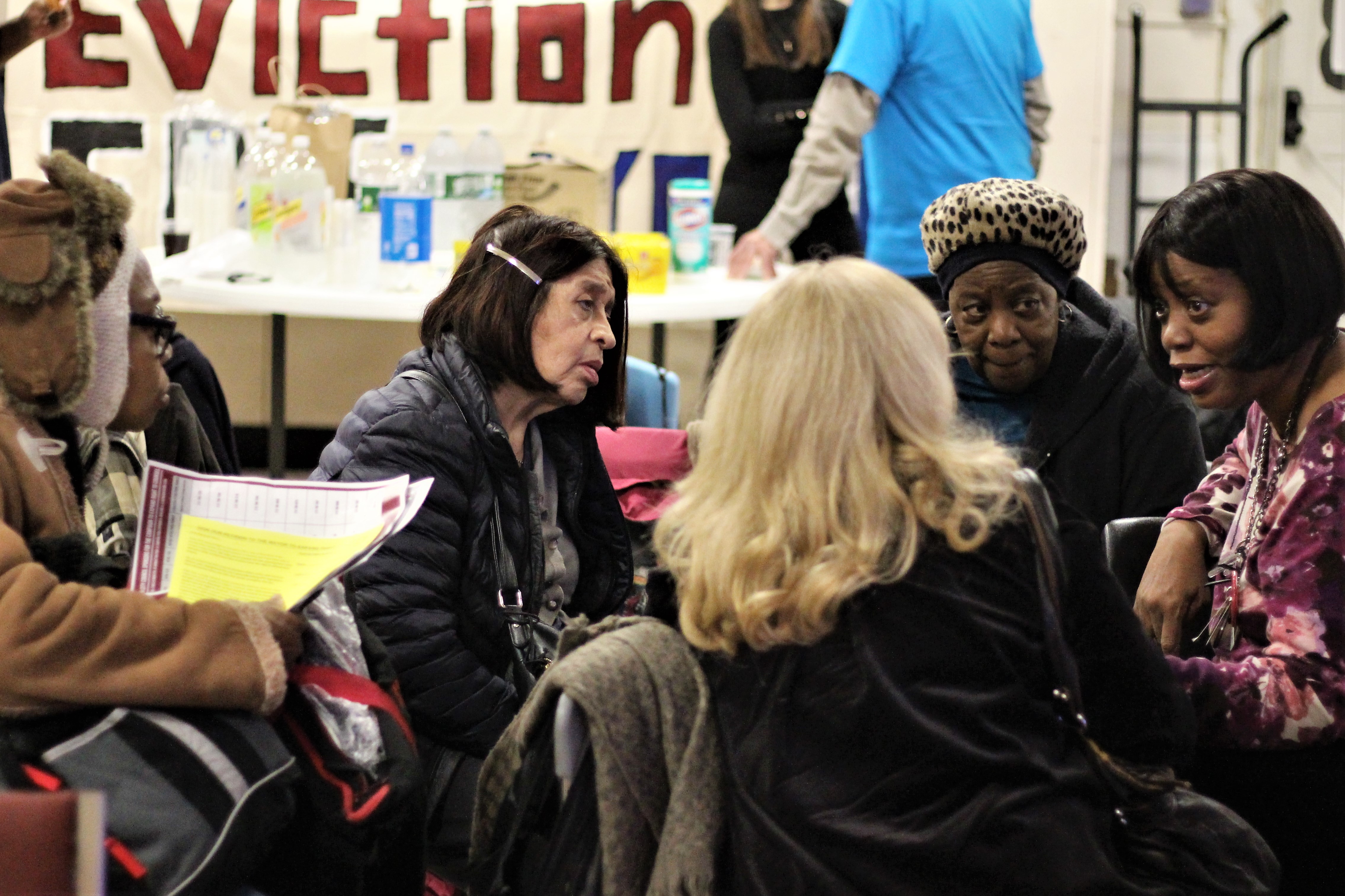 Learn more about the campaign here and check here to see if there is an upcoming town hall in your borough. Follow us on Facebook and Twitter for the latest updates on the campaign.