Tenants Gather in the Bronx for the Campaign to Expand RTC! 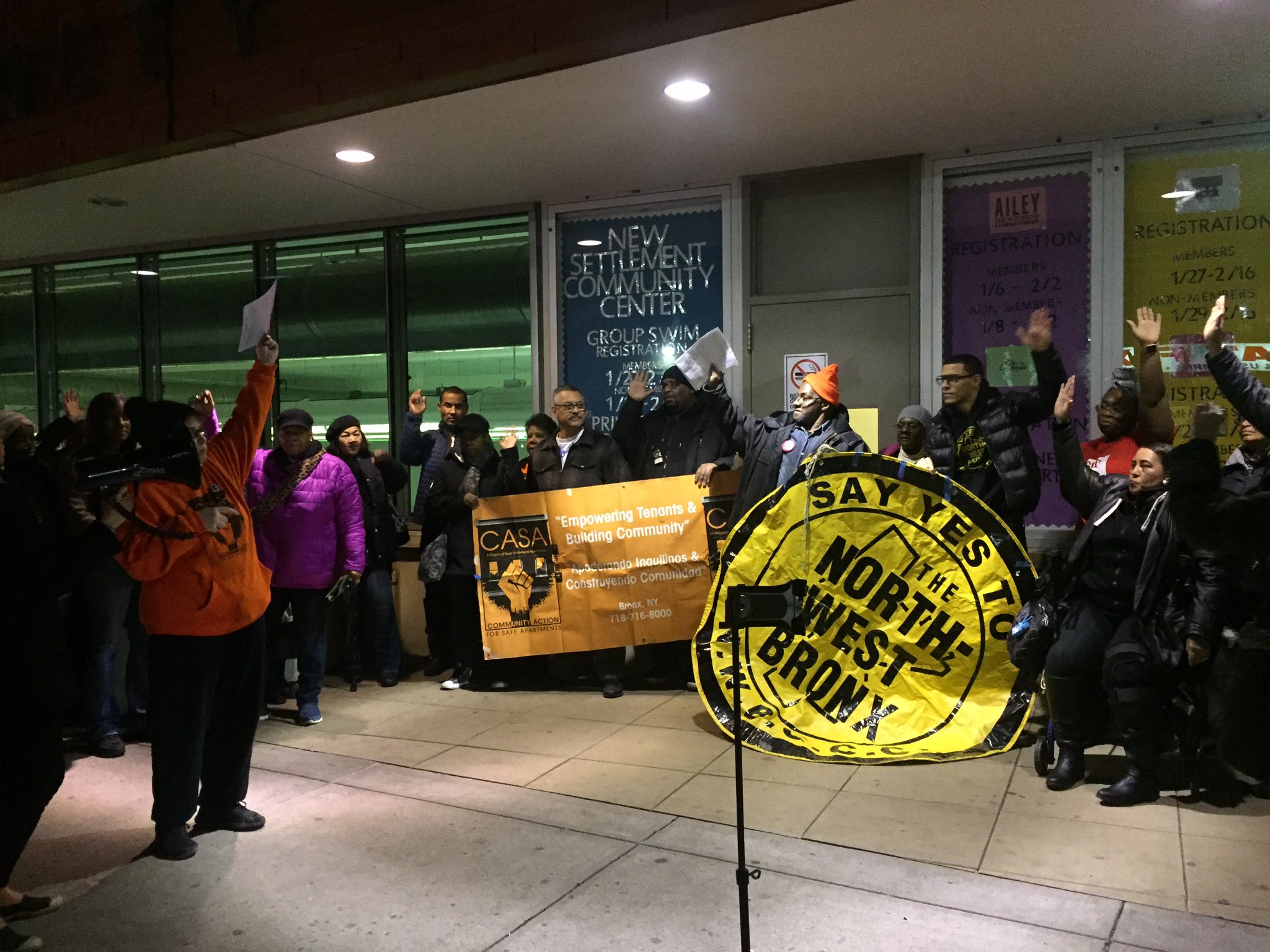 On January 15, nearly 150 tenants with Community Action for Safe Apartments (CASA) and the Northwest Bronx Community and Clergy Coalition(NWBCCC) held a rally and town hall in the Bronx as part of their campaign to expand the Right to Counsel (RTC) through two new bills, Intro 1104 and Intro 1529. 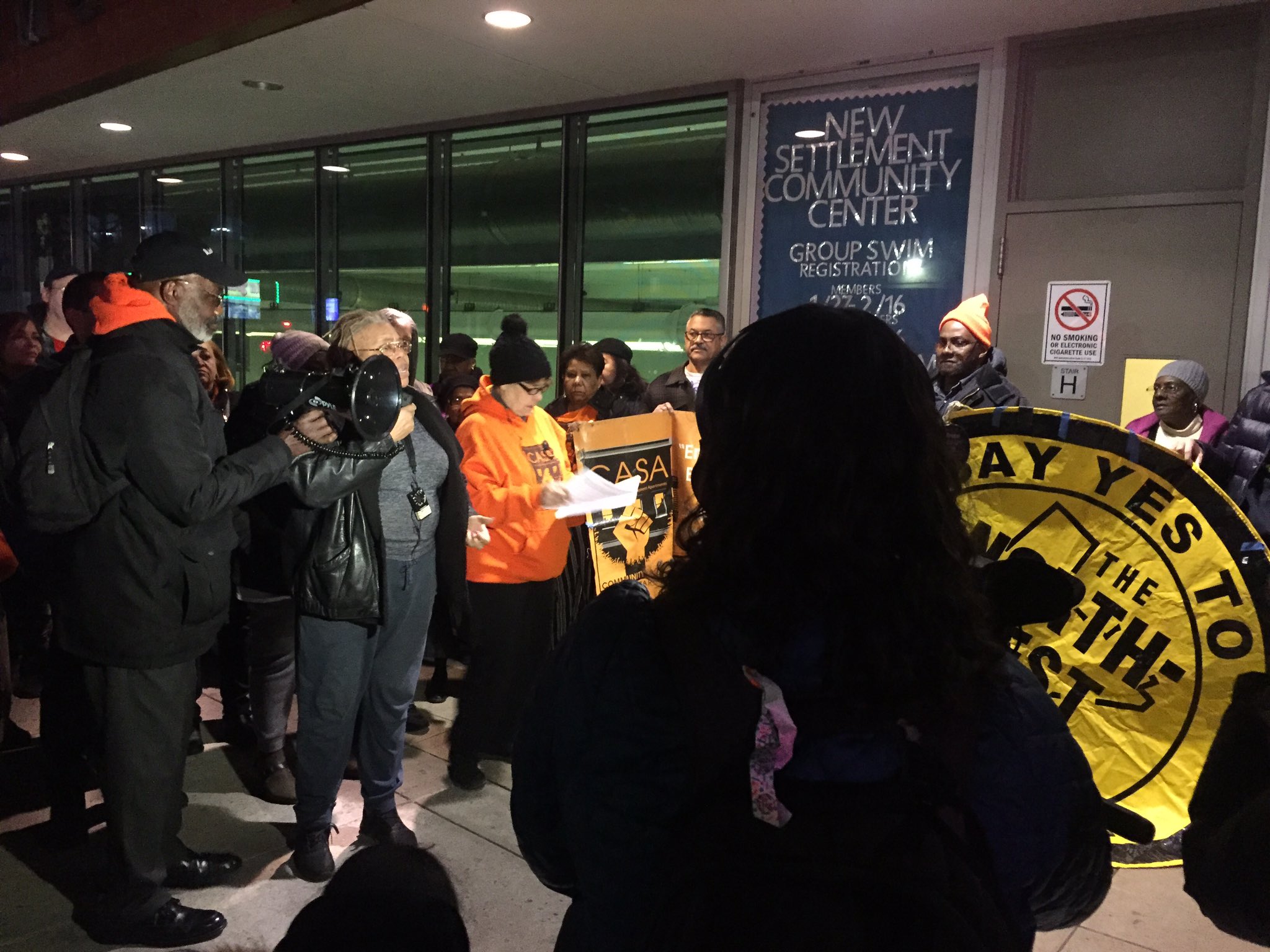 Intro 1104 would double RTC's income eligibility level so nearly all tenants would have the right to a lawyer when facing an eviction. Intro 1529 would require the city to support tenant organizing groups so that more tenants know and feel supported using their Right to Counsel. Bronx tenants testified to the need to strengthen RTC. 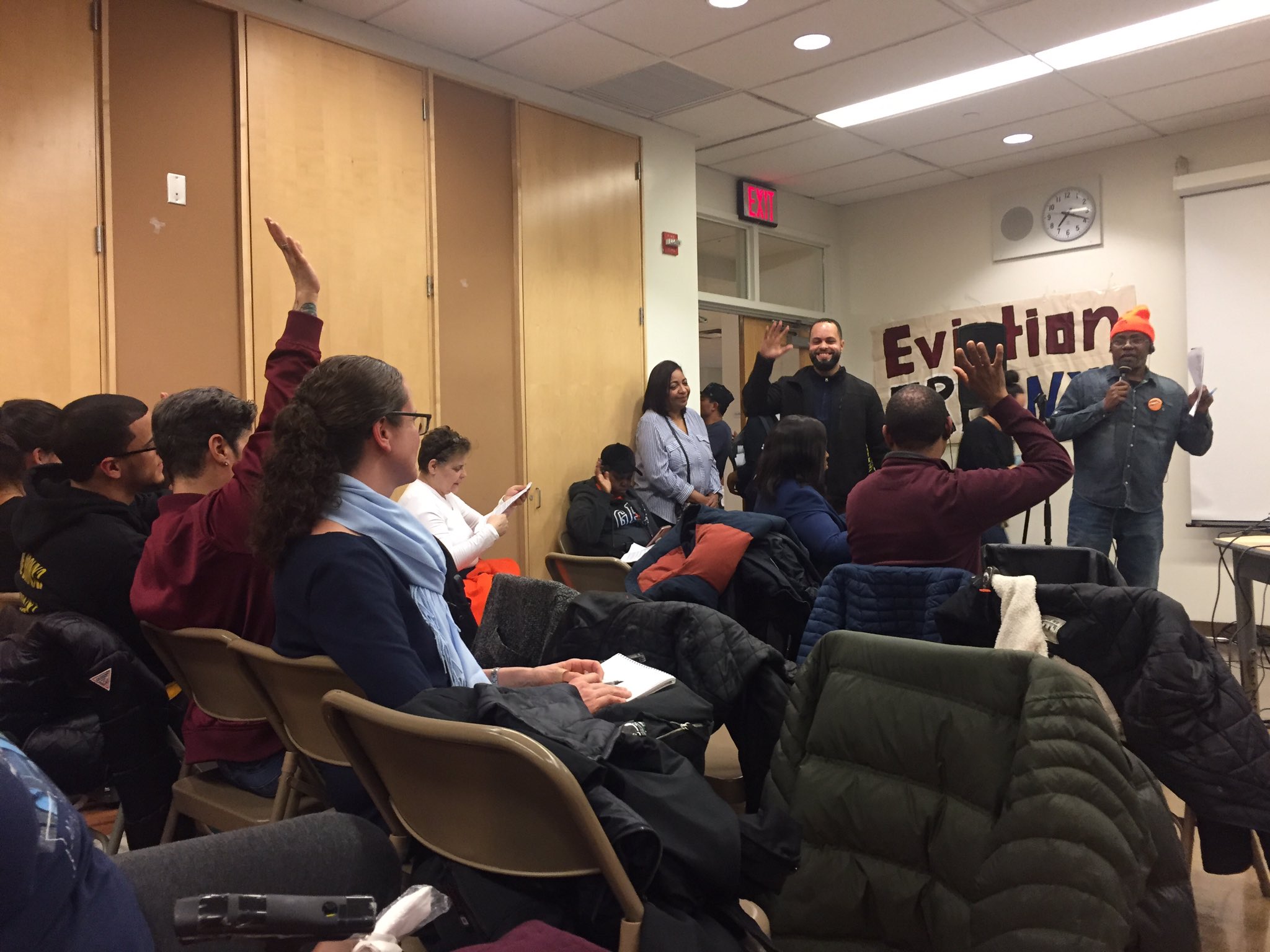 "I can’t afford to pay for an attorney in housing court. And to think I should have to pay for an attorney on my SSI income makes me feel bad...and to think some people are evicted because of this!" said Elizabeth Thompson, NWBCCC leader, who is currently considered over-income for Right to Counsel, but would qualify if Intro 1104 was passed. After years of representing herself in housing court, she was recently able to get counsel. "I feel great to have had the help of a lawyer because I advocated for myself anyway and asked for support from the NWBCCC. But I would have been evicted and in a shelter if I didn’t have a lawyer.” 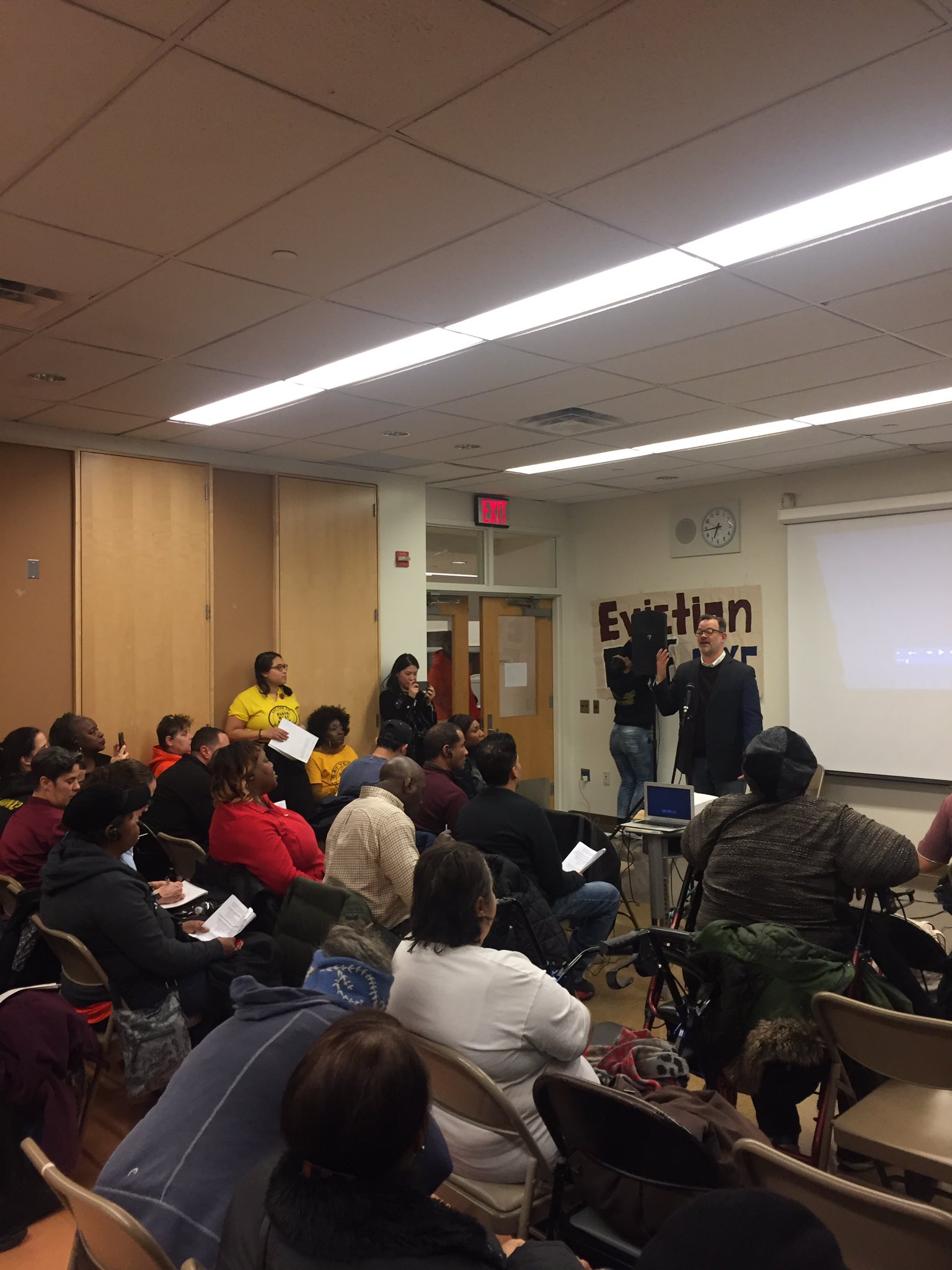 “What we want is that we use this representation when we go to court, that we know our rights, and we can defend ourselves so that we can stop evictions," said David Belen, CASA Leader. "We are asking for support for Intro 1529 so that tenants and organizers can fight and organize since that will help low-income and people of color stay in our apartments and neighborhoods." 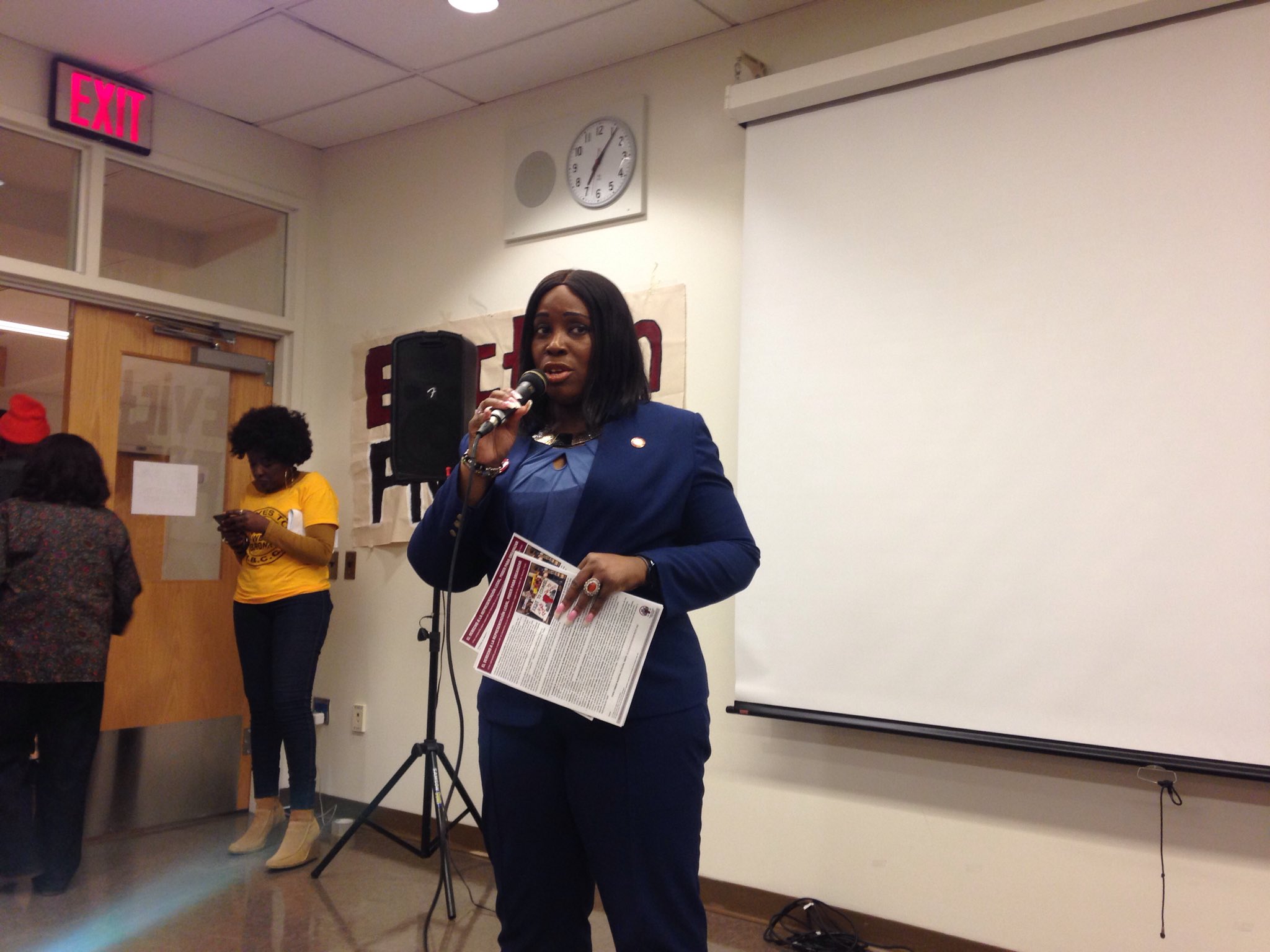 Following the rally, the tenant leaders held a town hall to teach others about the ins and outs about the "Right to Counsel, Power to Organize" campaign and why we need to pass legislation so more tenants to have Right to Counsel and use it to defend their homes. 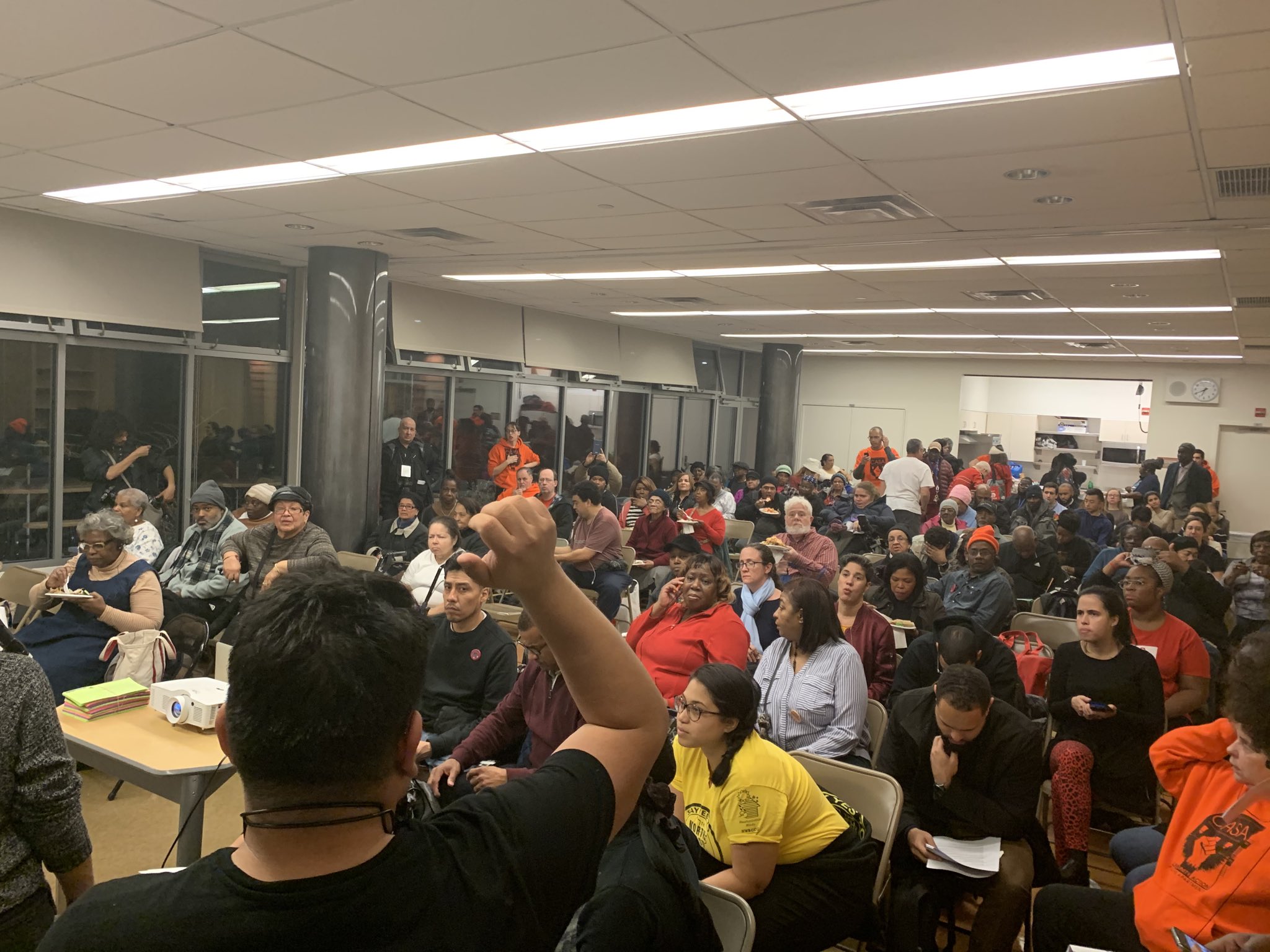 Bronx Council Members Andrew Cohen and Vanessa Gibson (who is the co-sponsor of the legislation) both attended and expressed their support for passing Intro 1104 and Intro 1529. 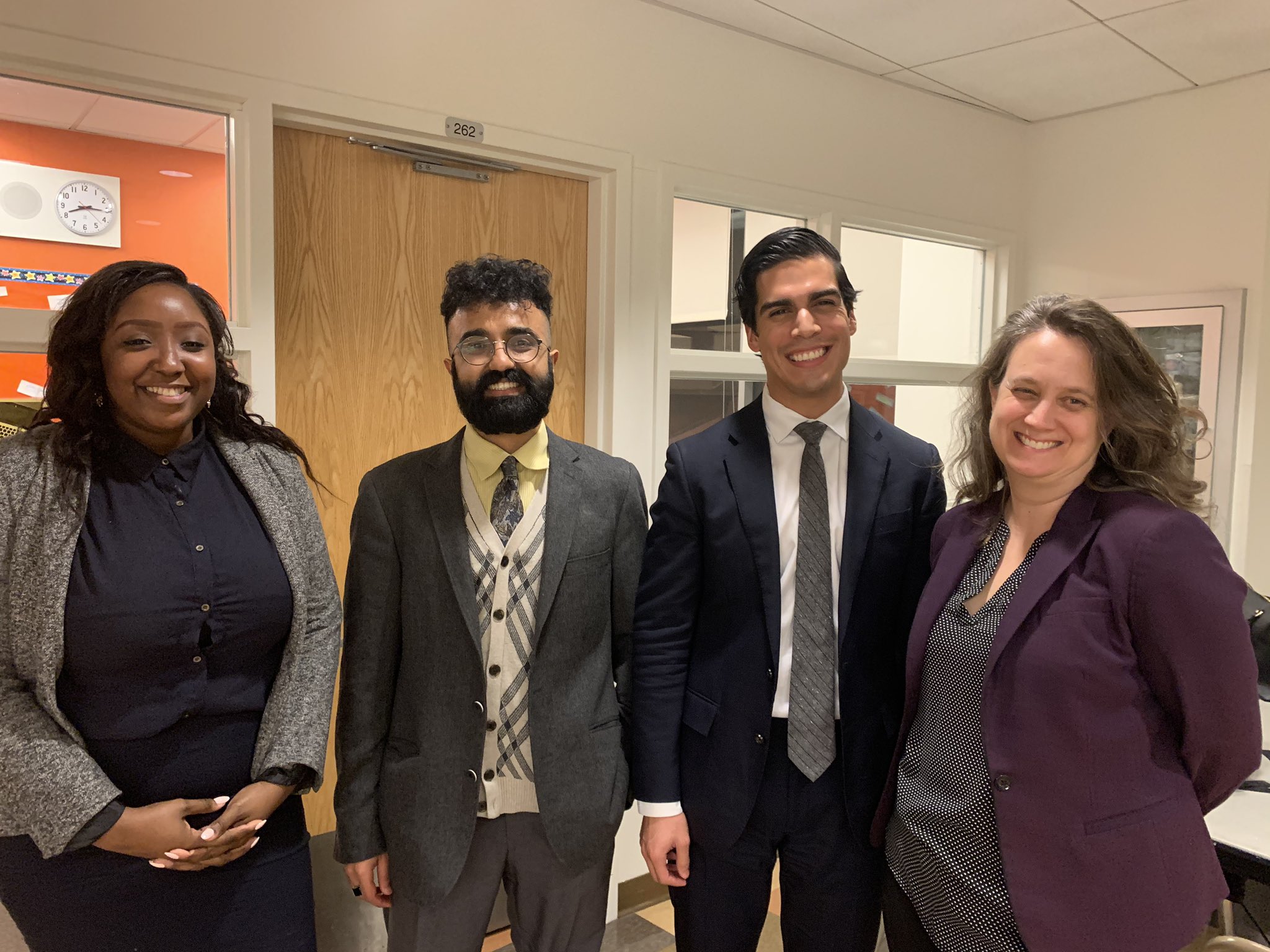 Learn more about the campaign here and check here to see if other Right to Counsel NYC Coalition events you can support. Follow us on Facebook and Twitter for the latest updates on the campaign. 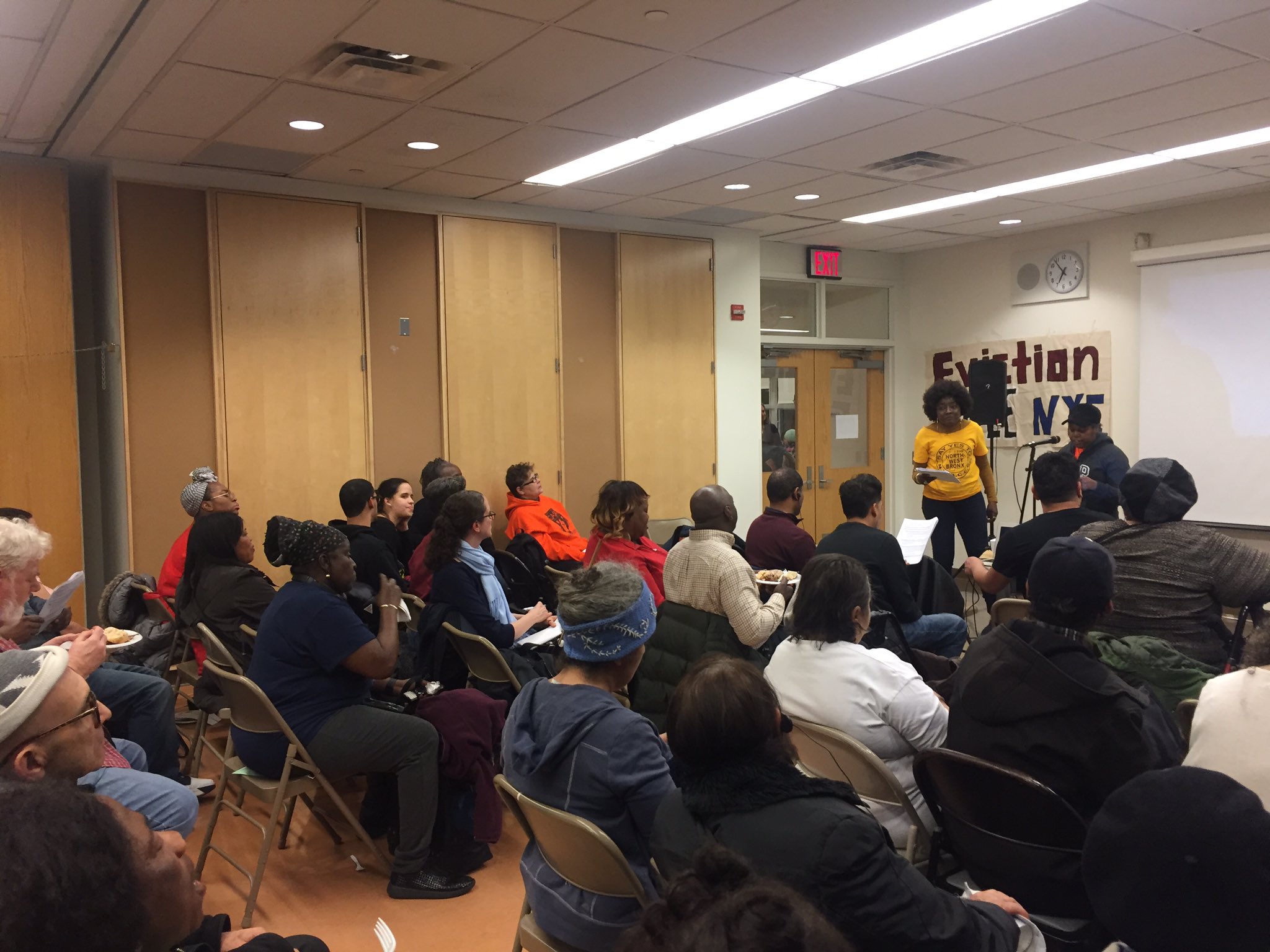